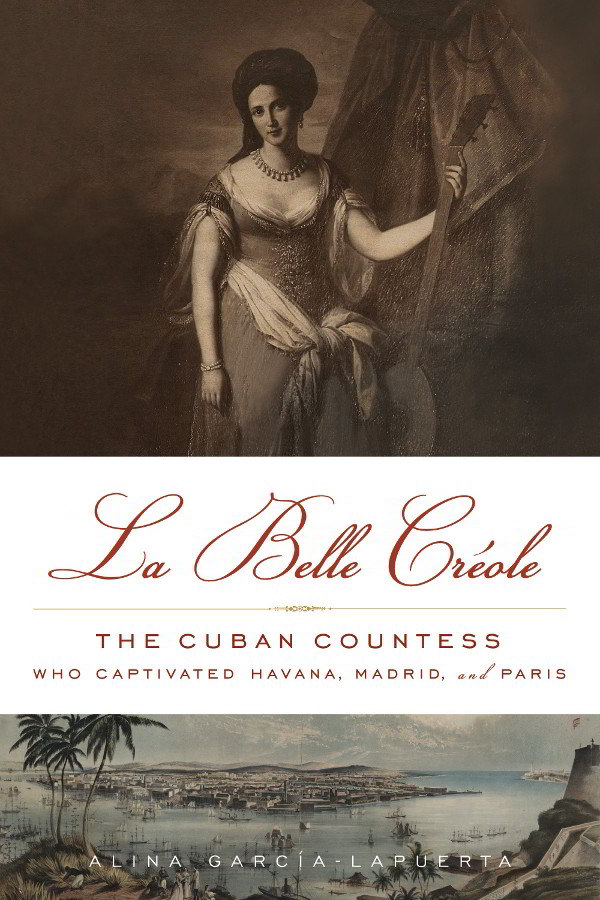 On a recent trip to the bookstore, I stopped to buy Sophia a book before going home. I headed straight for the few books in Spanish and decided on the bilingual My Colors, My World/Mis Colores, Mi Mundo, written and illustrated by Maya Christina Gonzalez.

This book is perfect for my three-and-a-half-year old daughter, because it has more words than a simple picture book but short enough for a toddler’s attention span. It’s bilingual, but I only read it to her in Spanish to encourage her bilingual skills. 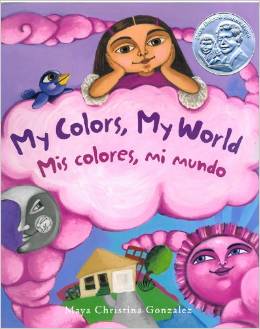 The highlight of this book is the artwork. Beautiful saturated colors and quirky drawings show us the world of the main character.

This book is the winner of the Pura Belpré award, and has garnered other recognition.

Gonzalez and her partner founded Reflections Press,  which is dedicated to publishing and working for “children–girls, children of color, transgender kids, gender creative kids,…..all kids.” Wow! I was just commenting the other day about how we get our children caught up in such trivial matters such as their hair at school (WHO said it has to crew cuts for boys and straight and long for girls???) instead of teaching compassion and tolerance. I love to see an organization working toward an inclusive perspective in our culture.

I was also excited to find lots of other books that are written or illustrated by Gonzalez, which you can read about here.

Most exciting of all, was to find that Gonzalez has a new children’s book, Call Me Tree/Llamame Arbol that will be released October 2014!  I found it available for pre-order on Amazon, and I’ll tweet if I see an exact release date.