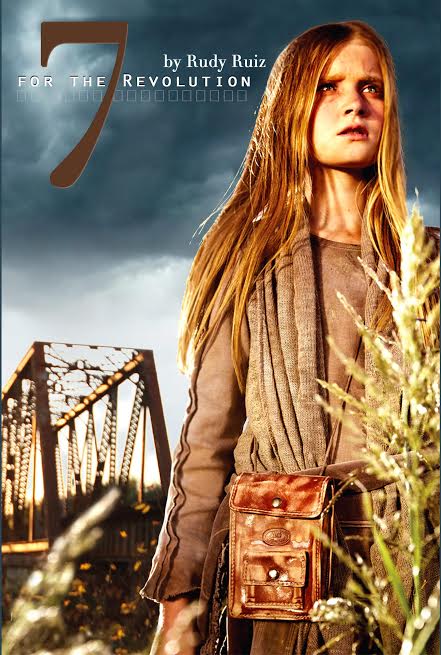 Leave a Reply to Q&A with Rudy Ruiz + GIVEAWAY!