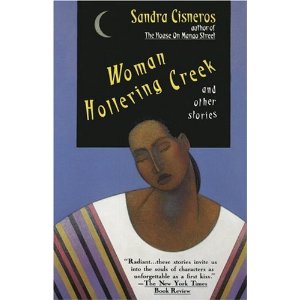 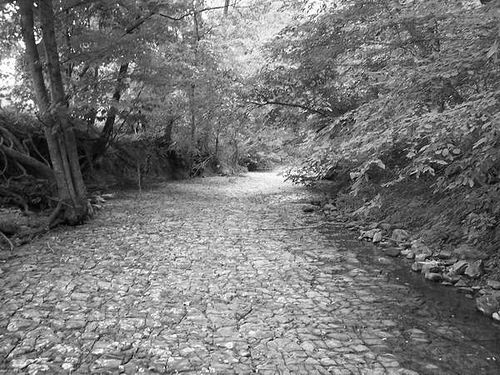 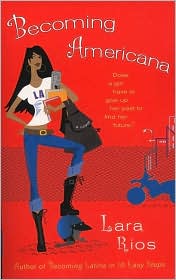 The last weekend roundup was really short. Don’t worry, I wasn’t being curt. I was getting ready to represent the Hispanic community with the group I volunteer with in a local parade! I wore a traditional dress and even dressed my daughter in her little Puerto Rican dress. (If you’re wondering why a Tejana puts her daughter in that dress, it’s because my daughter is Mexi-Rican, LOL).

Becoming Americana, by Lara Rios, is a 2006 book I rescued from the clearance bin at Books-A-Million. While researching the author, who is argentina, I found that she is now writing under the nom de plume Julia Amante. As Lara Rios, she wrote Becoming Americana and Becoming Latina in 10 Easy Steps, as a well as a blog that appears not to be updated anymore. As Amante she has scribed two more novels, Evenings at the Argentine Club and Say You’ll be Mine, and a blog.

Phew! Now that we’ve got that straightened out, let’s get back to the book. The book is about Lupe, a very feisty young woman that survived the hard streets of East L.A. and her even meaner cholo brother. But Lupe manages to turn her life around, attending college and finding a professional job, and crushing on her mentor, Nash. Who isn’t reciprocating. Oops! But no worries – now Will steps in as boyfriend (and a tug-of-war start in her heart). But Lupe, who at first wants to volunteer at the local center for at-risk teens and attend college, becomes distracted by the men in her life (including her pendejo brother) and the taste of a real job and real money. The overall theme of the book is the pull in both directions between Mexican heritage and American lifestyle – something I think all Chicanos know very well.

Some details of Lupe’s hardscrabble life are just gut-wrenching and hard to read. Nevertheless, there are still the elements of chica-lit which make this a light beach read. I could relate to the novel because I know how easy it is to become distracted from your education by life’s necessities, family, and love relationships. I think Rios’s ultimate message to women is that they should choose what’s best for themselves. In chapter 22, Rios writes, “Becoming Americana involves breaking the unwritten family code of ‘family first.’ The new mantra becomes ‘me first.’” As a Latina, that is something heartbreaking to realize. Read the book, and if you don’t relate already, you’ll understand the meaning. 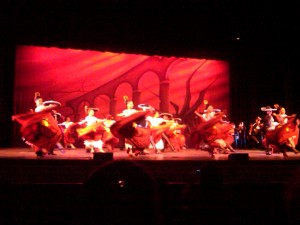 Back when my mom was a kid, learning ballet folklórico was practically mandatory. Unfortunately, it was something I didn’t learn, but have always admired. As a special outing near my birthday last year, my husband took me to see the Ballet Folklórico de México at a performance they did with our local Community Ballet Association. We – and other brave audience members – drove through a severe ice storm to see the show, and it was worth it. The show was breathtaking, and included wonderful mariachis and grand costumes, all of which I didn’t expect.

Reyna Grande brings readers into the world of a folklórico dance troupe, weaving the stories of four women, Yesenia, Elena, Adriana, and Soledad. Yesenia, the founder of dance group Alegría, faces demons of middle age and a long marriage. Elena, a teacher, finds her life turned upside down after the loss of her pregnancy. Adriana, Elena’s sister, rebels against a rough childhood through loose relationships with hard men and distancing herself from Elena. Soledad is an illegal immigrant who finds her dream of becoming a costume designer may be dashed forever. The story is told alternating between each woman’s point of view; their lives at first tangent circles that slowly begin to overlap.

What I really liked about this book is that it tells FRESH stories about four women. Void of cliché character development, Grande presents a nuanced vision of the lives of women without judging, preaching, or stereotyping. The reader of this book will come away with not only stories about individuals but stories about relationships. Each woman faces her own challenges in her romantic relationships, but they also face challenges as sisters and friends. In the end, Grande shows us that friendships are always what we come back to after facing life’s challenges.