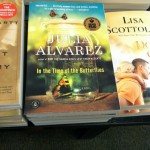 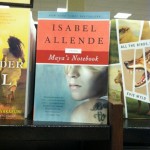 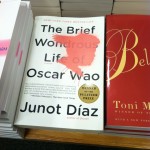 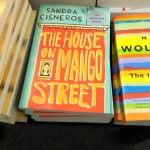 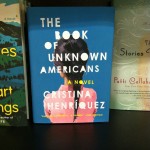 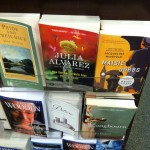 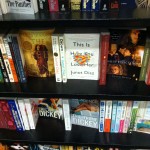 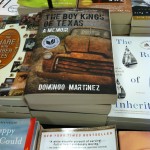 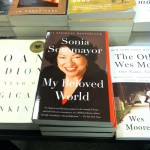 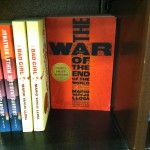 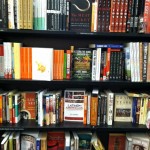 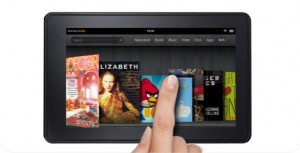 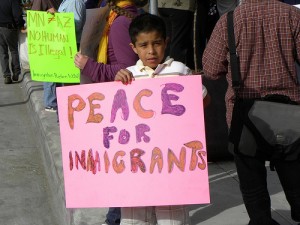 I live in Alabama, a state that passed the harshest anti-immigration law recently. It was challenged by the U.S. Department of Justice, various church leaders and civil rights groups. Today, a judge finally made a decision on the challenges and shockingly ordered that most of the law should go into effect after previously enjoining the law (temporarily stopping it so it won’t go into effect). Here’s a summary of my understanding of the ruling, as the local coverage is slightly confusing.

This is what is changing:

*Contracts knowingly entered into with undocumented workers will be nullified

*It is a felony for an undocumented worker to apply for a license plate, driver’s license, or business license

*Drivers must produce their license; if they don’t and the officer can’t verify they have a valid license, they will be arrested. Law enforcement then has 48 hours to determine citizenship through federal agencies; if the person is undocumented “the person shall be considered a flight risk and shall be detained until prosecution or until handed over to federal immigration authorities.”

These parts didn’t go into effect:

*The state cannot stop workers without authorization from seeking employment.

*The state cannot prosecute those who help undocumented workers.

*The state cannot stop businesses from deducting the wages they pay to unauthorized workers.

*The state cannot create a new class of protected workers (the law sought to punish employers who either don’t hire or fire citizens or authorized workers while also employing an undocumented worker).

A press release from the driver’s license division forwarded to me indicates that a system called AlVerify will be used in verifying whether a person is here legally in processing license tag renewals.

It is my understanding, though local coverage didn’t mention anything, that businesses will now be required to use E-verify for new employees.I actually went to a meeting with a representative of the DOJ (I do volunteer work here for the Hispanic community) and he clarified that E-verify should only be used for new workers – if it is used on existing workers, they should notify the DOJ of discrimination.

Local businesses and farmers are already complaining of not having enough workers to plant spring crops, and probably won’t have the manpower to harvest them in the springtime, either.

I’m a little too shocked and angry about this to editorialize right now, so I’m just giving you the facts. Que barbara!