This week there was a lot of news in nuestra literatura! Enjoy, and have a great weekend! 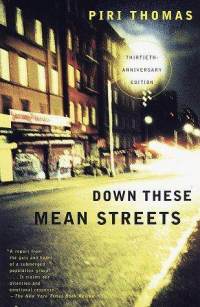 A “weird” place to write :: via Poets & Writers – Oscar Casares breaks down the literary scene and festival in Austin, Texas.

Spanish Harlem author dies :: via the New York Times – Piri Thomas is a new discovery for me. I searched my library’s catalog for Down These Mean Streets, but they don’t have it. Added it to my Amazon wishlist!

Latino theater in Dallas :: via Dallas South News - Eliberto Gonzalez discusses his experiences with racism growing up and his theater company.